Getting in the PRESS

The Women's Team had a visit from Simon Ward Photography on Tuesday to take pictures for the Salisbury Big Business Event in April.  We did invite the chaps but they were feeling shy!  This was an opportunity to to show of the new kit!  Seem on proper to do this in the bar to highlight the other aspect of the game - the social side.  This is just the start of our Marketing Campaign to work towards our next #InnerWarrior recruitment day in May.

Watch out in the Press for the Official photographs. 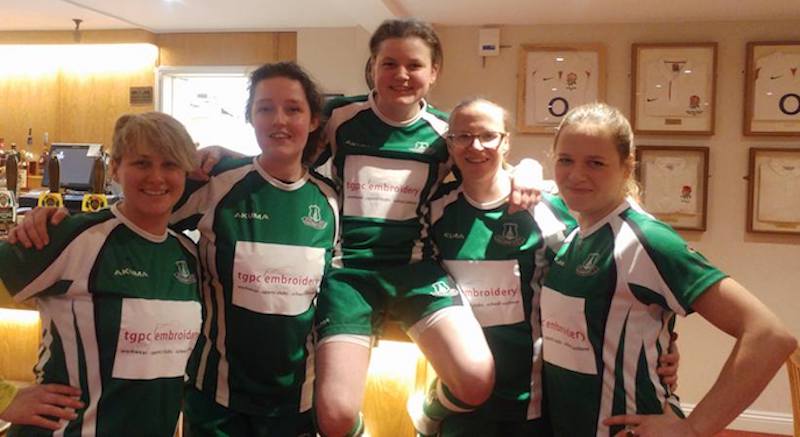 Getting in the PRESS 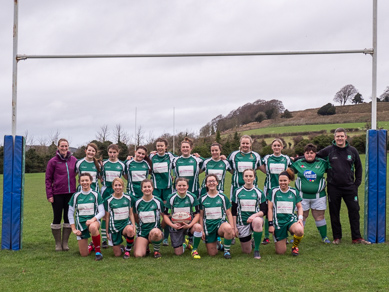