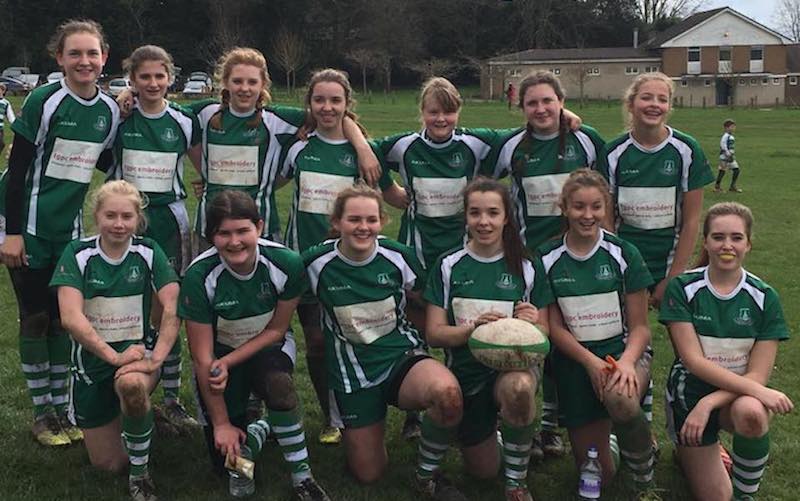 Salisbury RFC Girls rugby team played host to Warminster and with the sun shining and a good crowd of supporters play got underway at Castle Road. Salisbury applied early pressure and through some quick phases of play soon put the first points on the board. Whilst it was evident from early in the game that Salisbury were the most dominant team Warminster never let their heads drop and competed hard at every breakdown.

Both teams produced some fantastic rugby that kept the crowd entertained throughout with powerful runs, die hard tackling in defence and great work in attack.

The level of skill and commitment shown by both teams made for a performance to be proud of. By the final whistle both teams had given there all.

Both sets of supporters applauded all of the players for what had been a very tough, competitive and entertaining game that was an excellent advertisement for girls rugby.

This is the first of many friendlies that we have planned.  The Girls team is always ready to welcome new Recruits – they train on Sunday mornings. 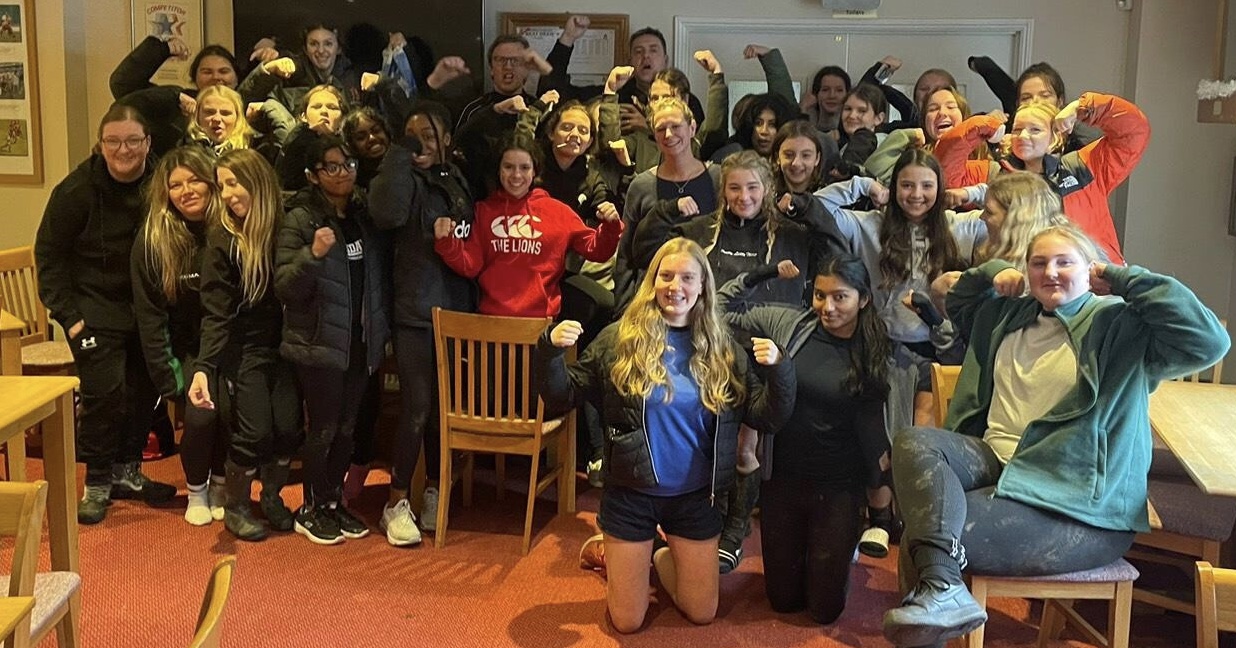 Final Girls Pitch up and Play.﻿

Final Girls Pitch up and Play.

Salisbury RFC Girls squad hosted 3 open to all Pitch up and Play sessions on the 20th, 27th and 4th of December. 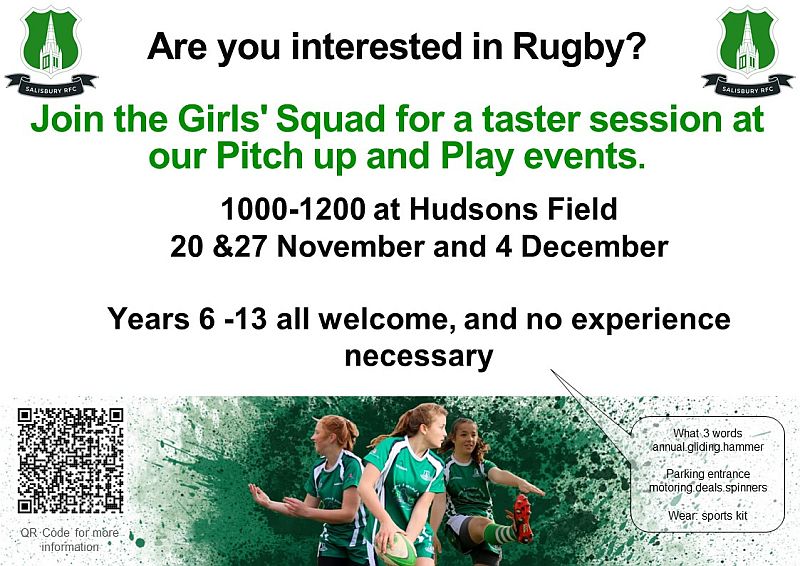 Through November and December we are inviting girls to come and try Rugby at our Sunday morning sessions. CLICK for more details. 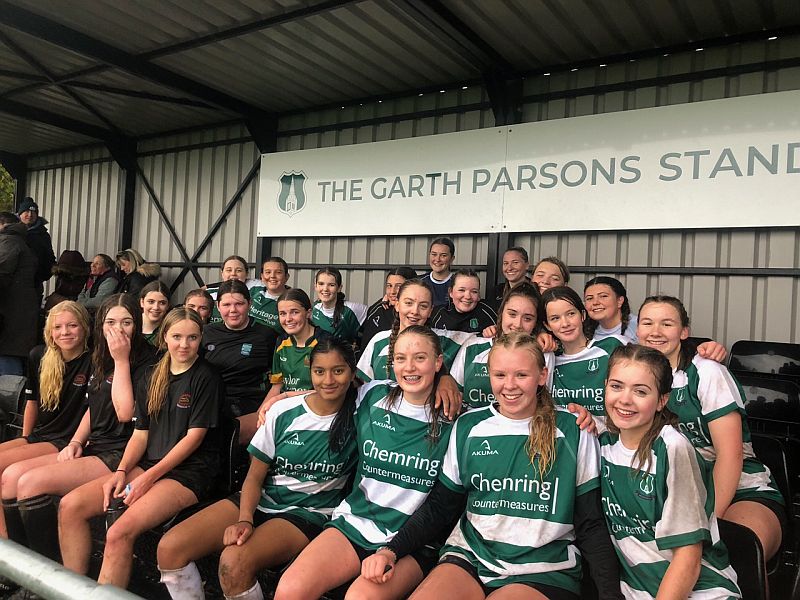 Girls Rugby has lift off