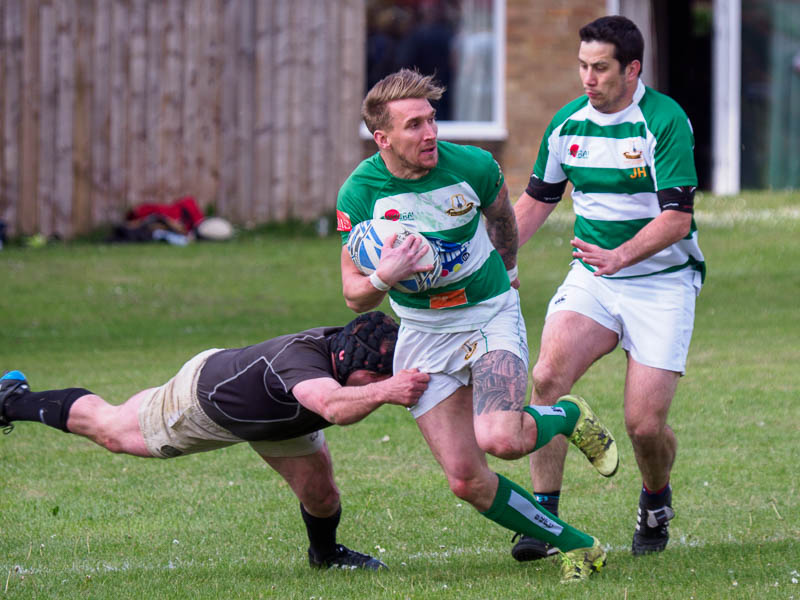 On a sunny, breezy Saturday we held our annual 7-a-side Vet's tournament alongside the beer & cider festival and the Walking Rugby tournament.

Plenty of distinguished "mature" players turned out, along with a sprinkling of younger one presumably hoping to learn from the masters, and there was even occasionally some good rugby.

No doubt the players were thirsty after running around in the sunshine, so it was a good job there was a beer festival indoors to provide refreshment.