1st XV at home to Windsor 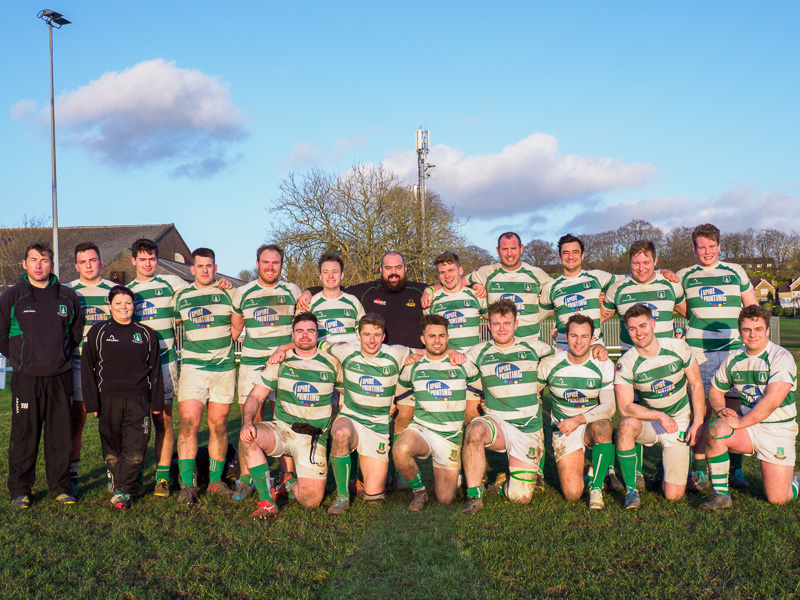 Salisbury 1st XV's first long-awaited victory duly arrived in a performance which cheered the large and vociferous crowd.  From the off the home side tore into Windsor blending a hard edge with subtle attacking and when the visitors infringed Robbie Keith kicked the penalty.  With barely five minutes on the clock Salisbury came again and Dave Tonge threaded a delightful chip through for Christian Metson to win the foot race and the try, Keith adding the conversion.

Windsor were not going to lie down and scored a good try for themselves before Tonge sent Rory MacTaggart racing for the line and a score, Keith adding the points.  The home side failed to stretch their lead through penalties and on the half hour the visitors’ spritely wing pulled a score back.  Keith added two more finely struck penalties to end the half 23-12.

MacTaggart switched to scrum half as Salisbury fought tooth and nail to hang on to victory and Keith further stretched their lead when a fine run saw him leave the defence flatfooted and cross for a try.  With the game into its final quarter Max Bishop picked a fine line to take a pass and burst through the Windsor defence for the bonus point try and send the crowd into a state of delirium not yet experienced this season.

Windsor scored again with ten minutes remaining and Salisbury began to look a little ragged as nerves played their part. Five minutes into injury time the visitors’ added another converted try and then, with everyone bar the referee astonished that the match was still in progress, kicked deep into home territory. The city side failed to clear and a penalty was awarded. Windsor secured the ensuing line out and drove at the home line before crashing over with ten minutes of injury time played to secure two bonus points.

Salisbury were delighted with their well deserved victory despite the farcical end to the game.  Next week they visit Sherborne and will hope to carry this winning habit on.