United XV away to Wimborne 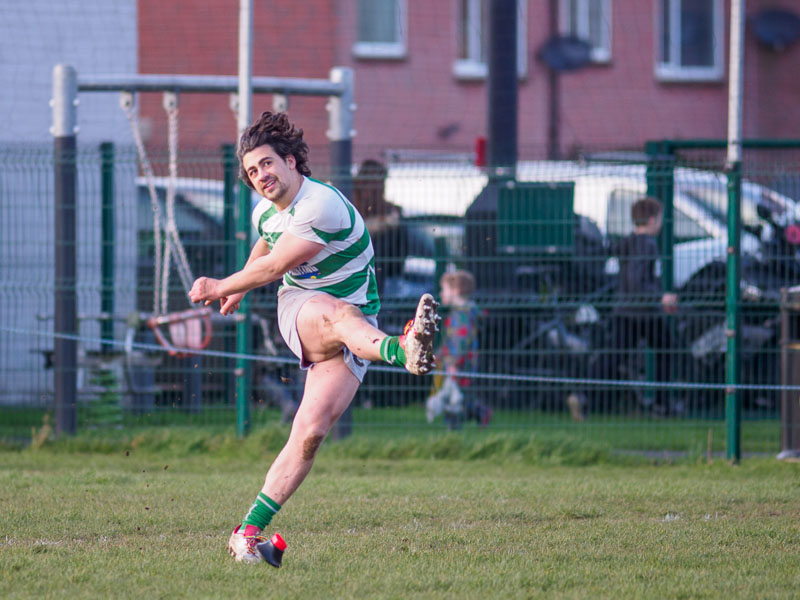 Salisbury took a strong side to Wimborne and came away with a good win from a solid performance. Mike Dawaulder crashed over for a try, converted by Nick Wooton, in reply to an early score for the home side and Wooton then stretched the lead with a penalty. Wimborne added a couple more tries before Gareth Blackborow scored to keep the visitors in touch at the break.

In the second half Salisbury used their strong pack to dominate proceedings and with Rob Becher, Richard Goffin, Richard West and Bobby Saunders all making returns from injury the stage was set for the backs to capitalise and Dan Jugg went over in the corner, Wooton again doing the honours. Jake Duffain scored the next try and the metronomic Wooton kicked the goal points before Mike Dawaulder rounded off proceedings with his second of the afternoon.

Coach Nik Mould said “We had a chat at half time and the boys responded magnificently, our forwards created a tremendous platform for the backs.”