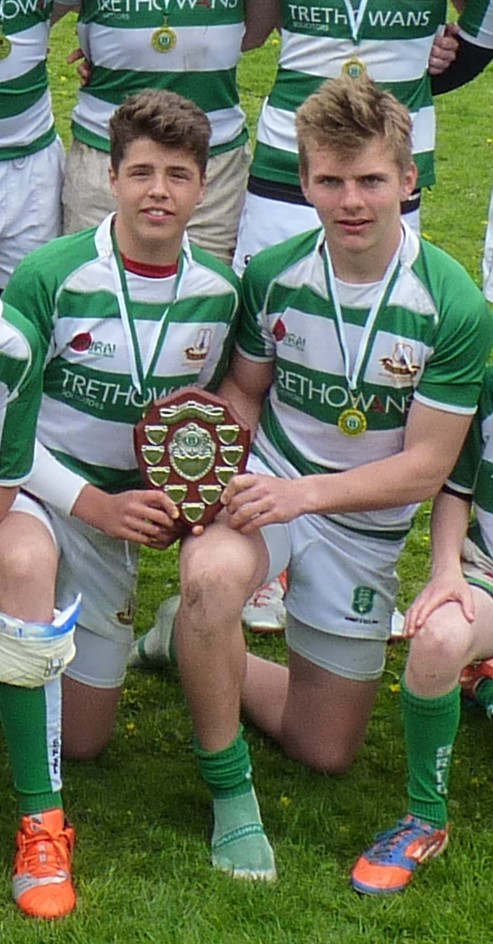 Two Salisbury players have been selected in the starting XV for England U18 against Scotland on Sunday 17th March. Josh Gray and Xavier Hastings both played junior rugby for Salisbury and were both in the team that won the U14 Dorset & Wilts Cup in 2015. 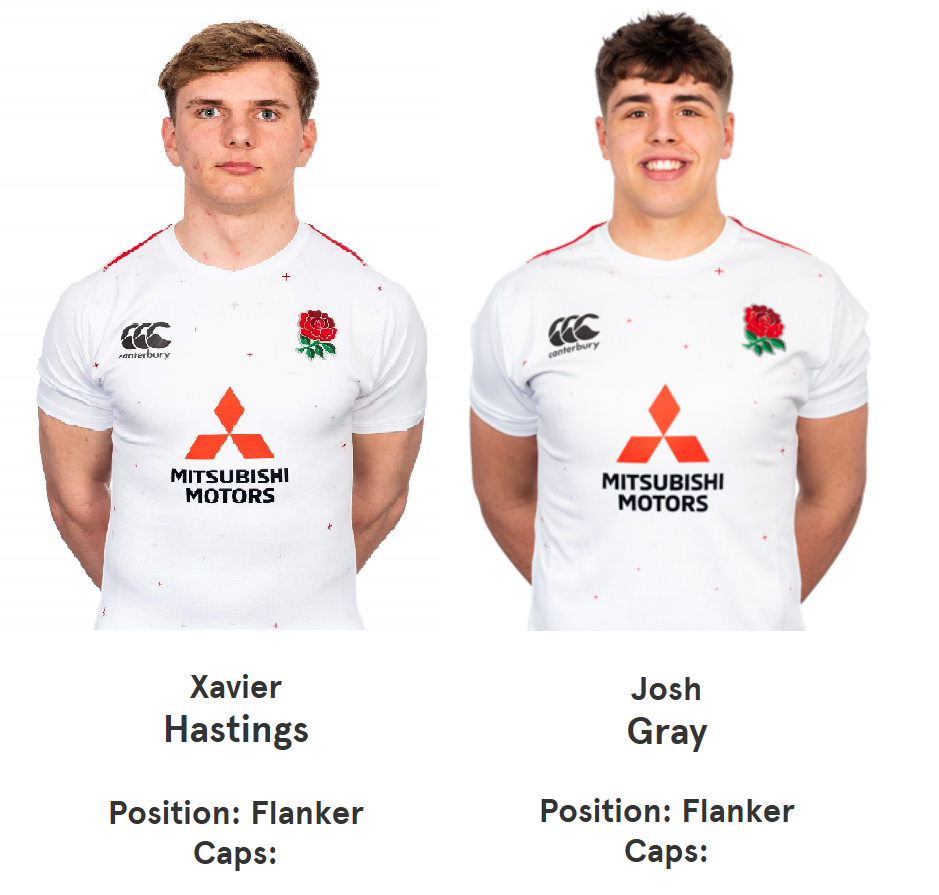 They have taken different routes to reach this position. Josh currently plays for Gloucester academy, whereas Xavier plays for local rivals Bath Academy.

The full match day squad can be found at https://www.englandrugby.com/news/england-men-u18s-side-play-scotland/