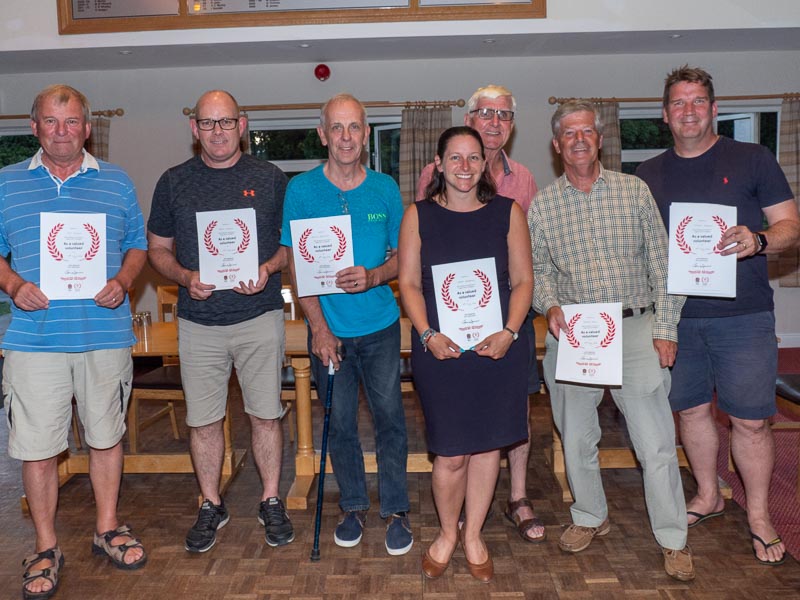 Formal minutes will be issued in due course, but briefly:

Pat Clash stepped down from his board position as Director of Clubhouse and Facilities, and Simon Hedges retired after three years as President. Director of Senior Rugby Stewart Roderick had stood down during the season and Richard Lloyd took up the position.

Chairman Richard Larcombe took on the Presidency, and Club Secretary Nicola Rawson took over the Chair from Richard. Chris Metson joined the board as Club Secretary.

Our thanks to Pat, Simon and Stewart for all they did for the club during their tenure, and best wishes to Nicola, Chris and both the Richards in their new positions.