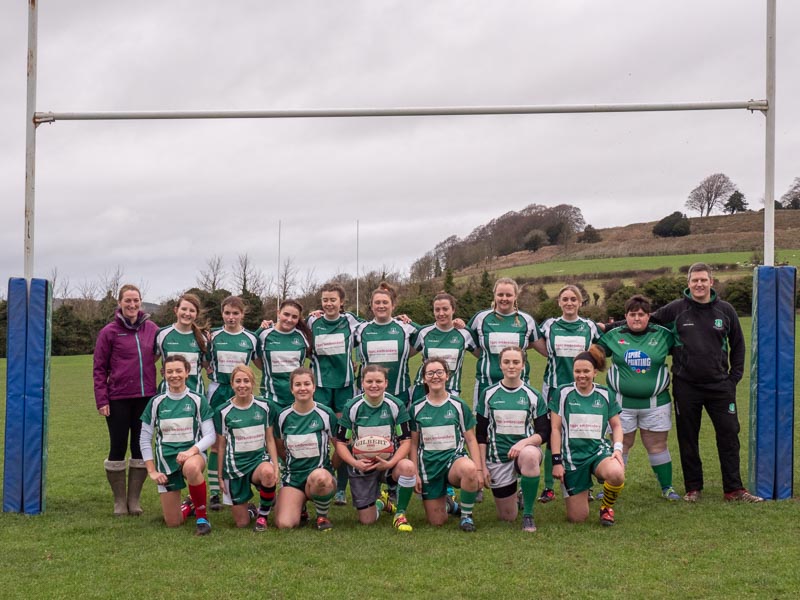 Salisbury Women played against Newbury on Hudson’s Field on Sunday 2 Dec 18.  This was Salisbury’s first match as a full team of 15 so it was an excellent learning opportunity for some of the newer members of the club and the very first match for two of the women.

The result was 50-5 to Newbury, and whilst it was a shame about the result, Newbury were clearly more experienced and delivered a more polished performance, especially towards the end. Salisbury were undeterred though and didn't give up throughout the game, meaning that Newbury had to work hard to get their tries.

The try for Salisbury was scored by Chloe Moss who used her speed and agility to outstrip the Newbury side - a pretty impressive run!