Womens Rugby is BACK

Salisbury are back in action, playing at the Lytchett Minster 7s Tournament.

Salisbury women's rugby team played in the Lychett Minster Rugby Festival on the 6th May, along with 5 other teams.

With several players who were making their Rugby debuts, it was always going to be a steep learning curve. But as you can see from the photos they were quickly into their stride with the lineout, support play and brave defence recognised by Coach Greg Leadshom as the highlights, along with a hat-trick of tries for Christine Blaurock Thome.

Unfortunately skipper Laura Nicholson was injured during the first match, but she echoed Greg's comments and added that the whole squad were pleased with their performance and had a great time afterwards ! 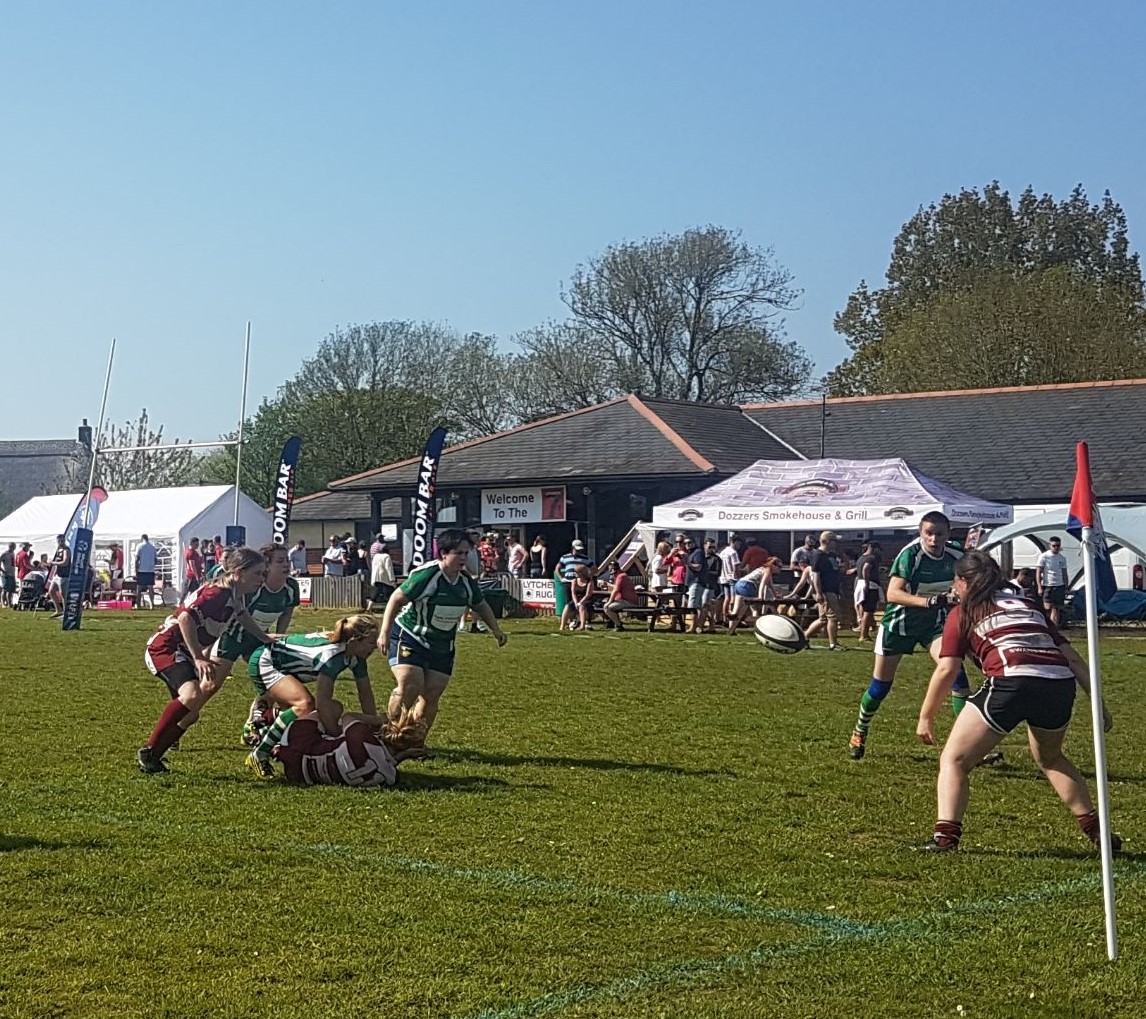 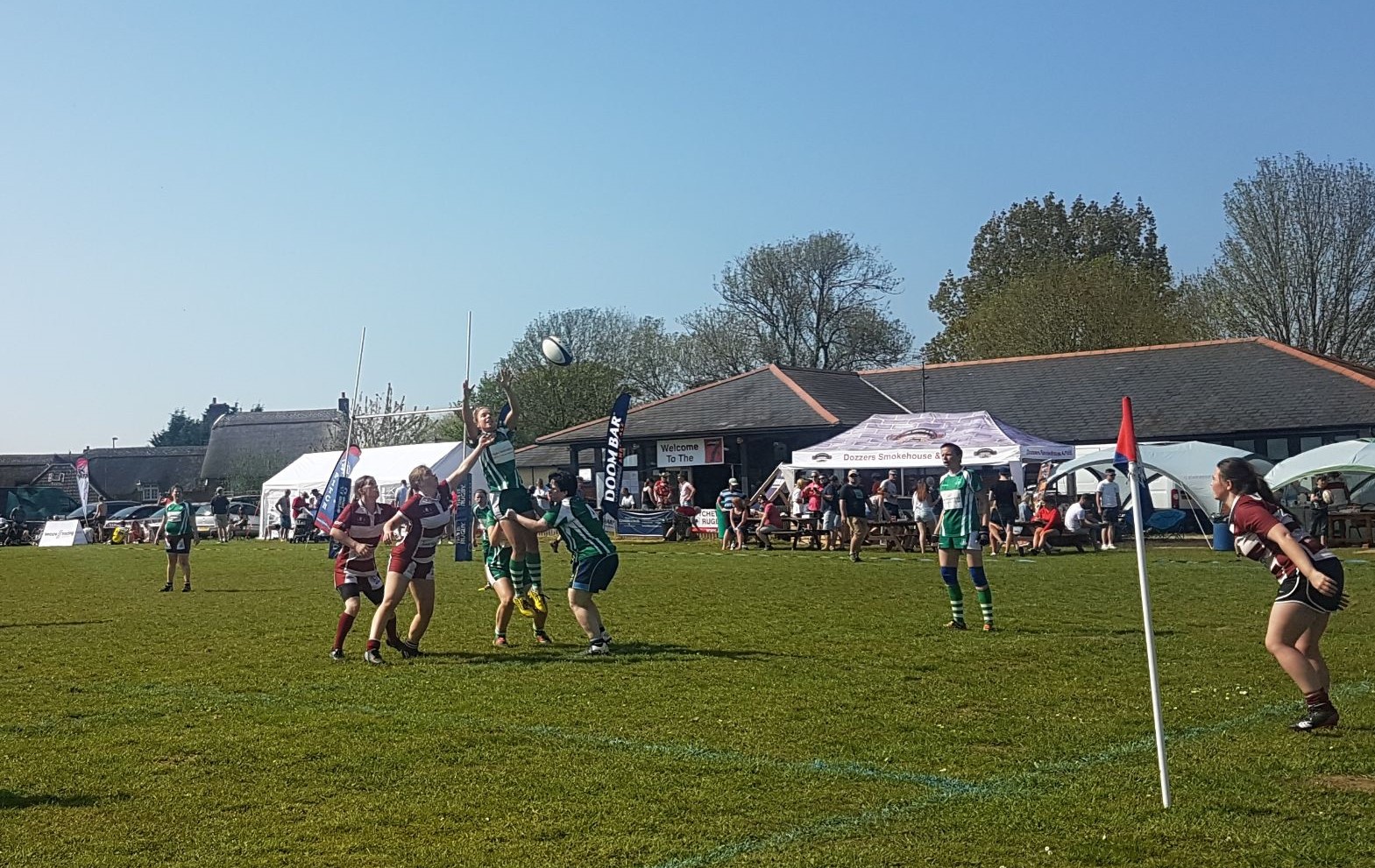 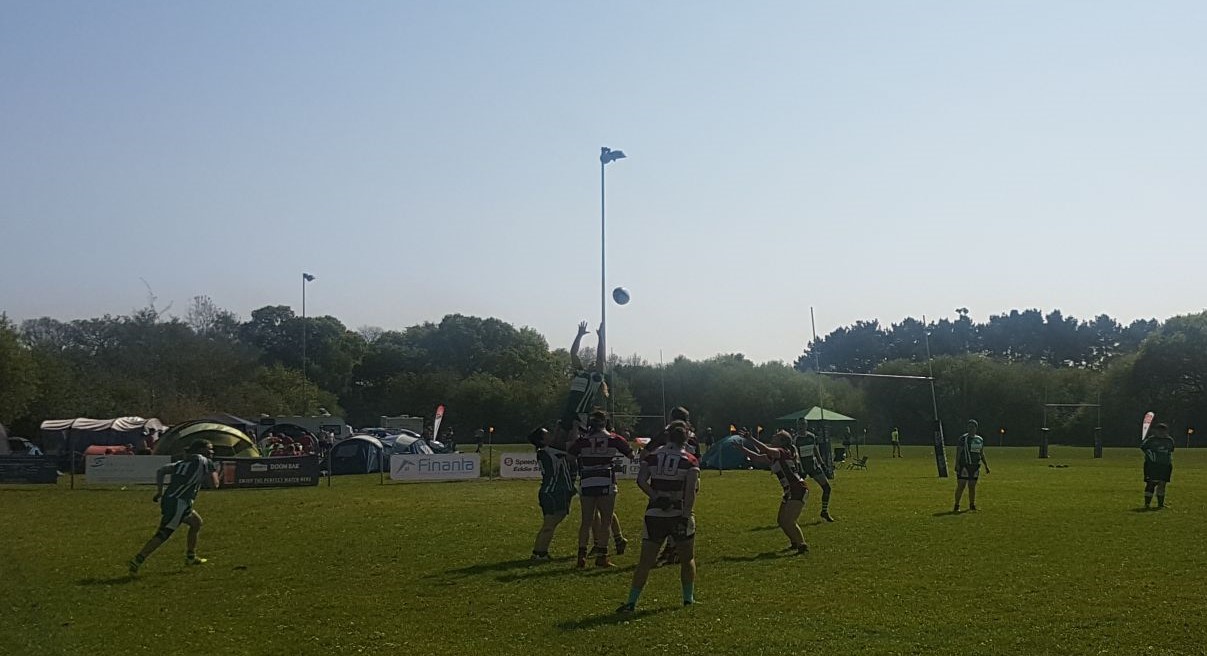