Hornets vs 1st XV (away) 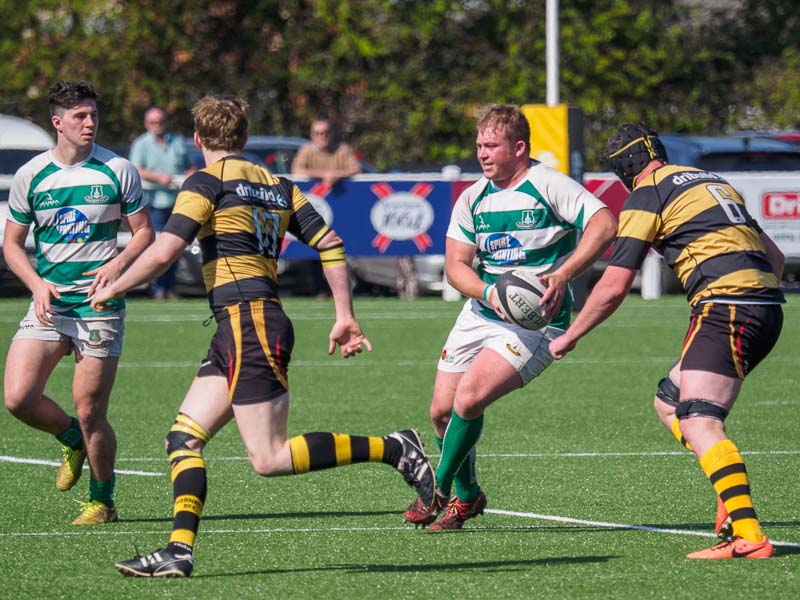 Salisbury travelled to Hornets in Somerset with their fate already sealed but determined to salvage some pride on the 4G pitch. In a strangely muted affair Hornets came out victorious but the game was in the balance until midway through the second half.

Hornets ran in 3 tries in the first half and on each occasion the visitors’ poor tackling allowed them into areas from which they could complete scores. Salisbury’s sole riposte was a penalty from Tom Lane. Lane added another at the start of the second period as Salisbury dominated possession and territory for a spell but the hosts’ physicality both in the tackle and at the breakdown continually turned possession over and they were rewarded with three further scores and a conversion.

Salisbury now visit Bournemouth in a fortnight and will attempt to end the season with a victory. Skipper Josh Green and Head Coach will keep the players positive and working until then.