U15 runners up in Dorset & Wilts Cup 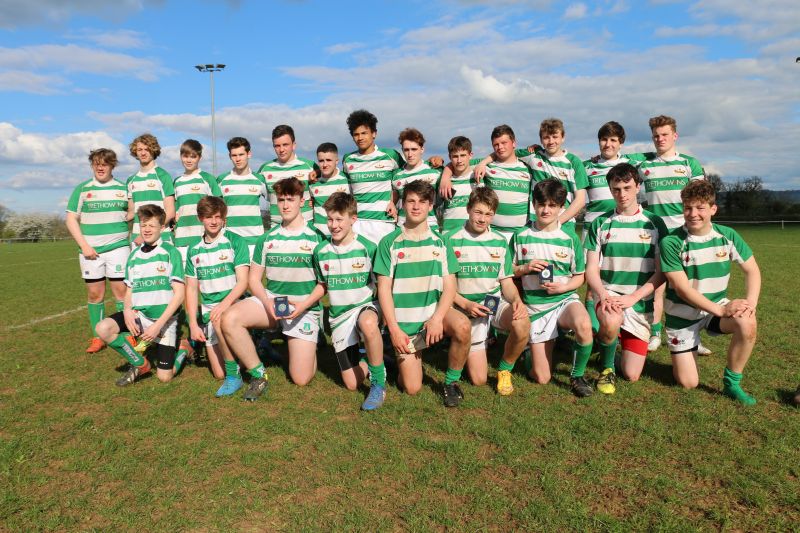 Salisbury RFC Under 15s just miss out top spot, but are proud to achieve D&W Cup runners up

On a fine Sunday afternoon at the neutral ground of North Dorset RFC, Salisbury RFC and Dorchester RFC met in the Dorset & Wilts U15 Cup final.  Following their recent school success at Twickenham earlier in the week, the Dorchester team were in confident mood.  And so were Salisbury, after friendly games in recent years have shown these two teams to be closely matched.  10-10 at half time indicated that this was the case, and with both sets of supporters in buoyant mood the stage was set for what we hoped would be a similarly balanced second half.  Unfortunately, this was not to be as the intensity and precision of the SRFC first half was not replicated and the Dorchester team took advantage, coming out 29-10 winners at the final whistle.

Though disappointed of course, we reflect on a season where we have achieved a runners up position in the joint counties Cup and have continued to provide opportunities for players to come into the game with all levels of experience.  The success in the Cup is shared by all of the squad.