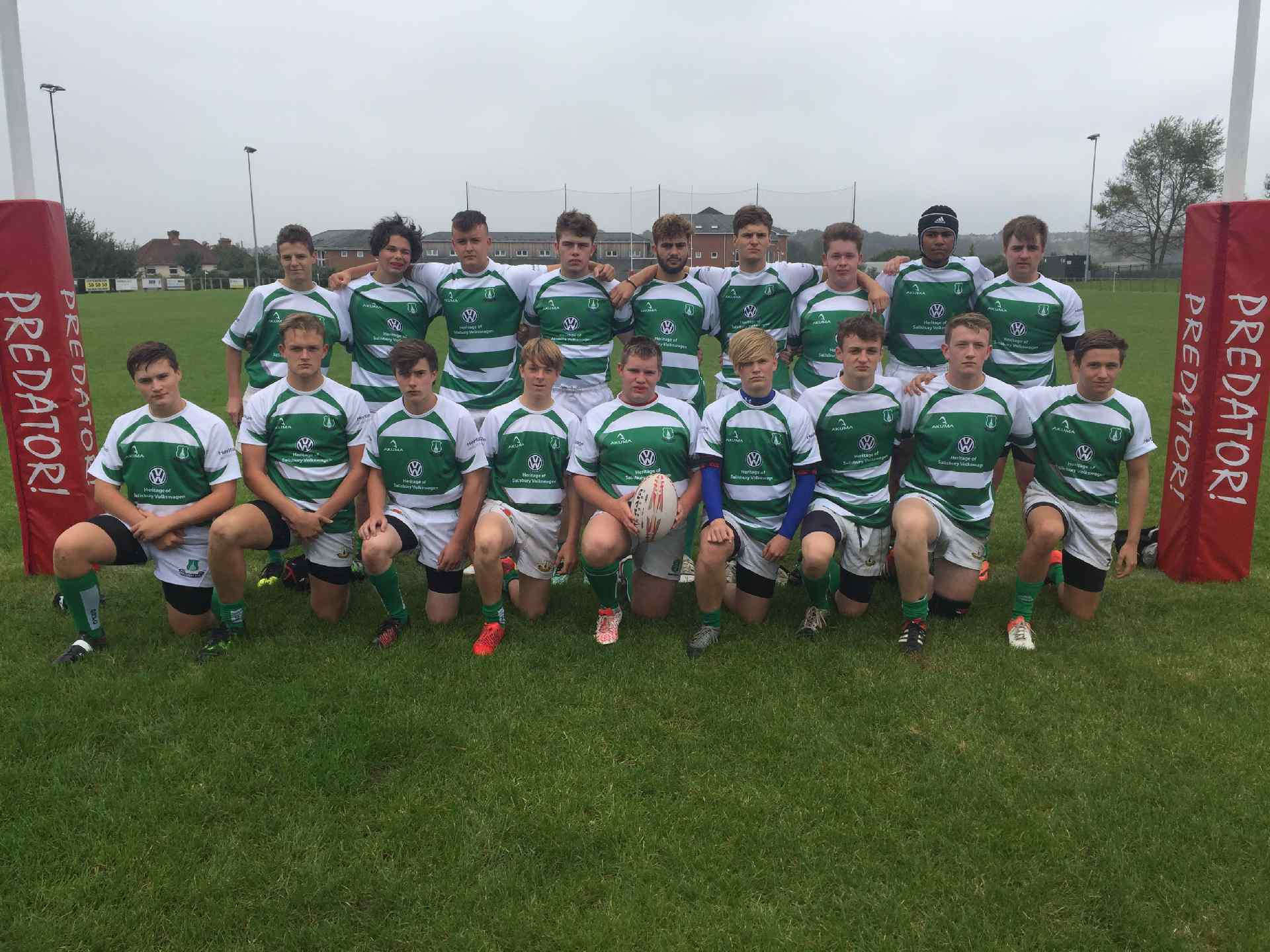 Salisbury Colts faced a committed Yeovil side, with both sides showing good support and running skills.  Yeovil were leading 12-0 just before half time when Salisbury put together their best passage of play. The forwards maintained possession from half way and repeated drives took them into the Yeovil 22. Having sucked in the defence the ball was transferred into the backline where some quick hands and a dancing feet allowed centre Adam Farr to cross the try line. The try was converted by Cameron Mould to leave the half time score at 7-12.

With the wind behind Salisbury in the second half it looked very positive. However, Salisbury did not claim the restart which allowed Yeovil to drive into the Salisbury 22 and force their way over near the posts to make a simple conversion. The rest of the game was evenly split with both sides putting good passages of play together. Salisbury scored again through Adam Farr collecting the final pass to outstrip the defence to score in the corner. But Yeovil came back to score a try of their own leaving the final score at 12-24.

Despite the score line it was a great effort by the whole team with a lot of good rugby being played.